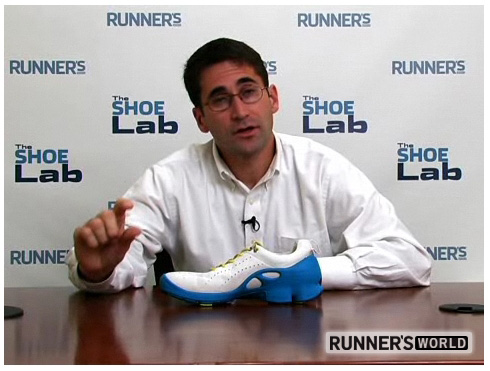 I don’t know why, but I was expecting something truly amazing with the release of ECCO’s new BIOM shoe. How could I not? Their thebiomproject website shouted “everything you know about shoes is wrong”. Although just a few weeks back they changed their copy to, well, better reflect the final product. Perhaps for their existing product line, they feel Biom is a breakthrough.

So I must say that I’m deeply disappointed with the Biom shoe. I was hoping that this touted ‘anti-shoe’ was going to really shake up the industry, and bring a well designed and functional transition shoe to market. I guess we’ll just need to wait until Skora Footwear launches in the next year. But I digress. Take a look at a few image shots from the clip. 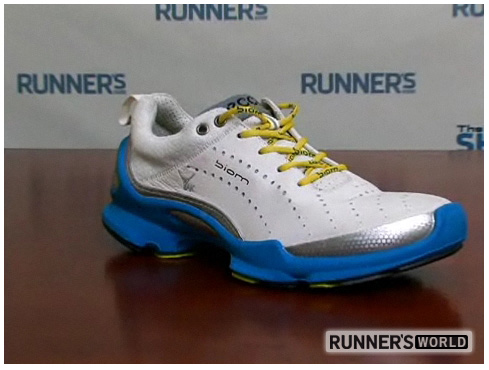 So what did ECCO do (wrong) with the Biom shoe? They seemingly followed traditional athletic footwear design ‘rules’. Here’s my take based on the Runner’s World video clip:

1) Positive (raised) heel with midsole ‘cushioning’ technology. This shoe will most likely cause heel-strike in mid/fore foot runners, ouch.

2) Stiff bridge through the arch. Limited flex throughout the shoe will not allow the foot to exercise the way it should.

How could so much go wrong when they went to the trouble of enlisting a “world renowned bio-mechanist” to assist in the design and development? I have one of two theories. One, they heard what the chap had to say and thought, “oooh, if we follow his advice, it won’t be a normal shoe…” and thus returned to a safe (err.. unsafe) shoe design. Or, maybe the expert (like many unfortunately that study feet or biomechanics) seek to find possible flaws with human feet and gait instead of stepping back and seeing how perfect they really are, barefoot.

Either way, they seemingly did not achieve the goal of bringing “the foot closer to the ground” as their own study suggested in an effort to reduce injuries. I may be wrong; I really hope I am. I will say that the forefoot sole does look quite thin compared to even Nike Free’s, however that does not make up for the positive heel in the construction. Expect a full review once we get our hands on them!

Should You Toss Your Running Shoes and Go Barefoot?

Image courtesy Remember when you were a kid? You raced around the playground or the yard for hours at a time, somehow managing not to hurt yourself despite your lack of $150 running shoes and custom-made $400 orthotic inserts. There’s a growing sense in many quarters that your childhood impulse… 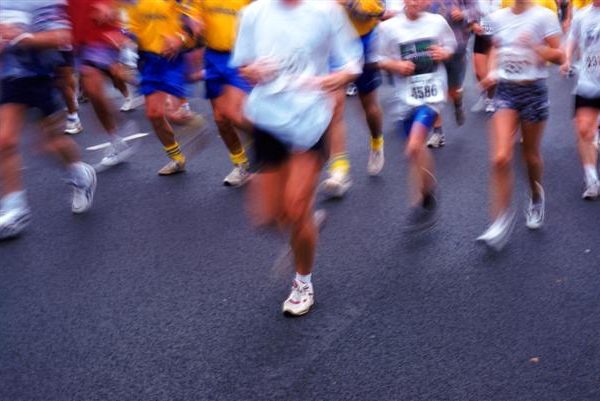 5 Tragic Running Techniques, Thanks to Shoes

Okay, I’ll admit it, I stare at runners. I do. I can’t help looking at nearly every runner that I see. Driving to work in the morning I’ll find myself slowing down just enough to catch a few strides of a morning runner. It amazes me how dramatically running shoes… 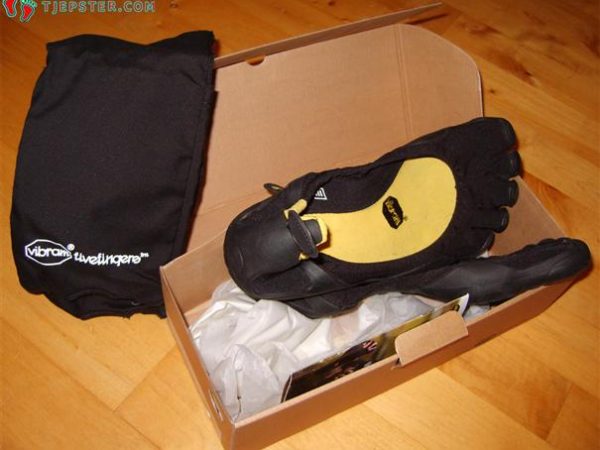